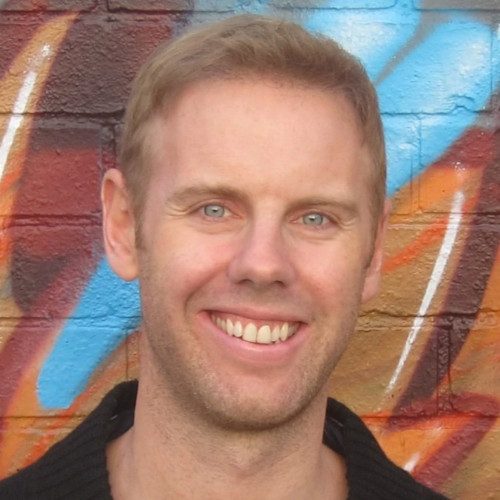 I’m the creator of hit action-comedy series Kangaroo Beach, which has enjoyed over 35 million plays on ABC Kids and iView, and has been a big hit on Nick Jr in the UK.

I moonlight as a voice actor, playing a variety of people, animals, buses and trains in many series such as Love and Monster, Go Jetters and Thomas & Friends.

Please feel welcome to drop by anytime, watch some clips, or get in touch.